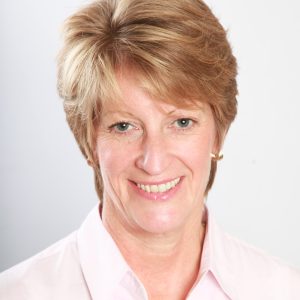 Jane’s career began at the BBC in London where she cut her career teeth on live TV programmes. She moved on to producing award-winning films and videos for public and private sector organisations and subsequently ran her own company, developing ground breaking employee engagement programmes, and communications strategies.

Since 2006 when she formed her own consultancy, JL&M, she has been guiding organisations, (some of which have experienced cultural trauma), with embedding values and ethics through understanding their cultures, designing and delivering workshops to help develop leaders and their skills, and supporting them to explore how all of this activity connects to creating high-performing sustainable organisations. She is frequently used by clients to speak truth to power; honestly, respectively and productively.

Clients that Jane has worked with include global companies based around the world, and a number of non-profits and younger organisations exploring their true purpose and values.

Jane’s professional learning stems from her early career in the British Broadcasting Corporation (BBC).  Working on live TV programmes, such as Tomorrow’s World and Blue Peter, and complex dramas such as Grange Hill, she learned the value of common purpose, teamwork, communication and interdependent leaders.  Without any of these there would have been a black screen and millions of unhappy licence payers. This experience coupled with a military childhood has helped Jane to develop her human chameleon skills.

Her decision to spend her career supporting organisations to be the best that they can be came from an early recognition that if corporate rhetoric doesn’t meet the reality, the corporation corrupts not only itself but its people, and ultimately that does not end well.

Many of the companies that Jane has worked with since have suffered ethical failure and Jane’s passion at work is to help them along the road to recovery.

Jane is a clear strategic thinker and recognises the importance of engagement and inclusion to ‘join dots’ to ensure a cohesive solution rather than a siloed solution are delivered.  She is excellent at engaging across departments and involving people.