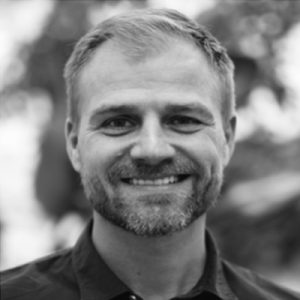 Theis is an experienced commercial leader, change agent and coach. He has worked in European roles throughout his career, primarily in Life Science and consultancy. He has been involved in challenging transformational projects and has strong leadership skills. He is holistic and enjoys development of organisations and individuals. Theis is from Denmark and lived 3 year in UK.

High level strategic thinking but at the same time operational and ready to execute. Interaction with stakeholders and creating healthy relationships, bringing value through many different projects. Theis has worked with big international clients designing, delivering and facilitating commercial programmes. Transformation has been the key word in these commercial and cultural projects.

Theis started his career in consultancy in Denmark developing and designing training and coaching programs in sales, marketing and leadership. He then went on to pharmaceuticals where we worked for many years in different commercial roles for companies like Pfizer, Hoffmann la Roche, Astellas Pharma & Abbott. In 2015 he joined a UK consultancy working on European commercial projects for GSK, Gilead among others for a couple of years.

In 2017 he decided to move to UK with his family to work in a European role for Astellas Pharma where he met Neil and Mark from Holos. He enjoys working across cultures, levels and departments. He has experience in working both on a European and International level.

He has an MBA, Coaching education and Physiotherapy education besides internal lots of marketing and leadership modules. He speaks Danish, Swedish, Norwegian, German and English.